The Former Hokkaido Government Office is a historical Western-style brick building in central Sapporo that was previously the central office for Hokkaido Prefectural Government. The building is commonly called “Akarenga Chosha” which means “Red Brick Government Office” or just “Akarenga” which simply means “Red Bricks”. Akarenga was nationally designated as an Important Cultural Property in 1969 and is a popular sightseeing location in Sapporo. 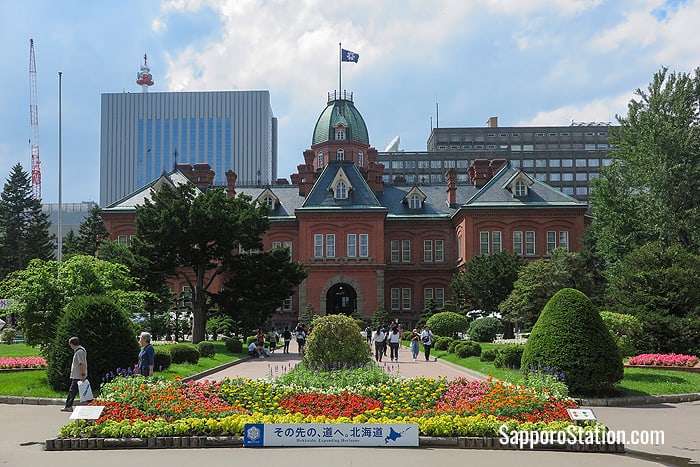 “Akarenga” is the popular name for the Former Hokkaido Government Office

Previously, Akarenga was free to enter and visitors could wander through the building viewing the old government offices and conference rooms. 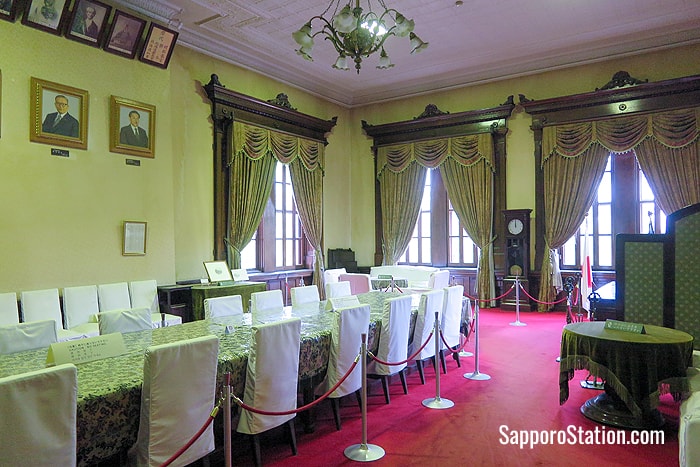 A conference room in Akarenga

The building was hung with 20 paintings depicting scenes from Hokkaido’s pioneering history and there were a number of exhibition rooms displaying materials related to Hokkaido’s history, culture, and natural history. 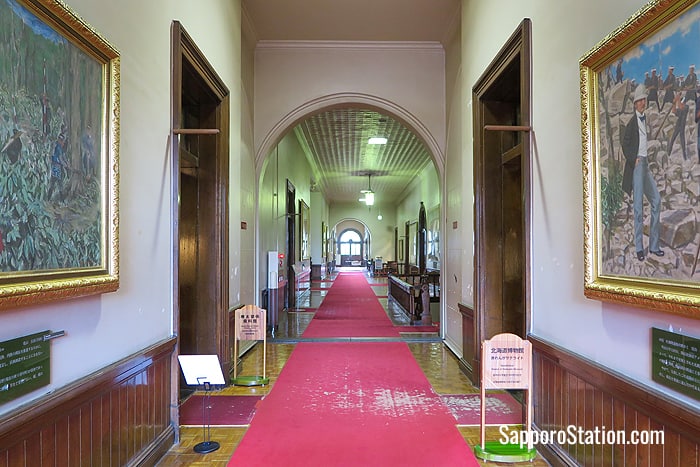 There were also displays related to the northern territories, chiefly on the island of Sakhalin, which were part of Japan’s empire until the end of World War 2. 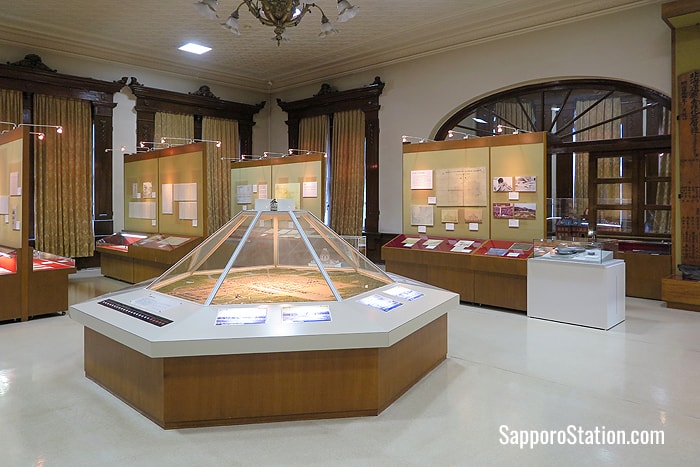 The Archives of Hokkaido exhibition space

However, in October 2019 Akarenga was closed for major restoration work and it is not scheduled to reopen until 2024. In this article we will introduce the history of the Akarenga building and preview the plans for the renovated Akarenga when it reopens.

The History of Akarenga – The Former Hokkaido Government Office

Until the mid-19th century the island of Hokkaido was known as Ezochi and was mainly inhabited by the indigenous Ainu people. It was only in 1869 that the government of Japan renamed the island as Hokkaido and began a major program of colonization and development. Sapporo was founded in the same year and the main office of the Hokkaido Development Commission was built in Sapporo in 1873. Sadly, this rather grand green and white building with its tall central dome was completely destroyed by fire in 1879, but there is now a complete reconstruction of the building in the Historical Village of Hokkaido which is located on the eastern edge of Sapporo. 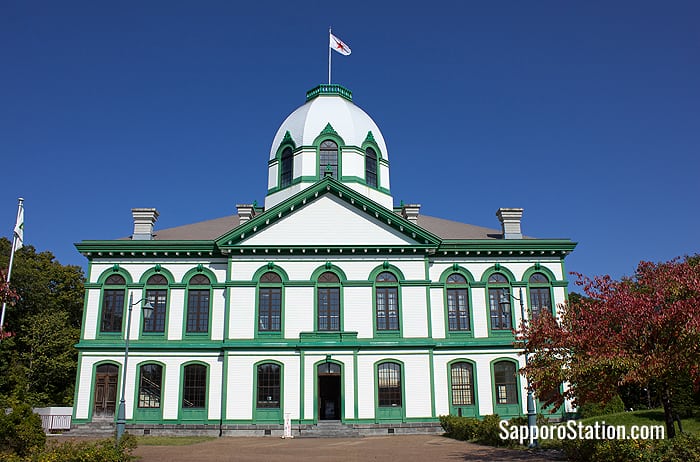 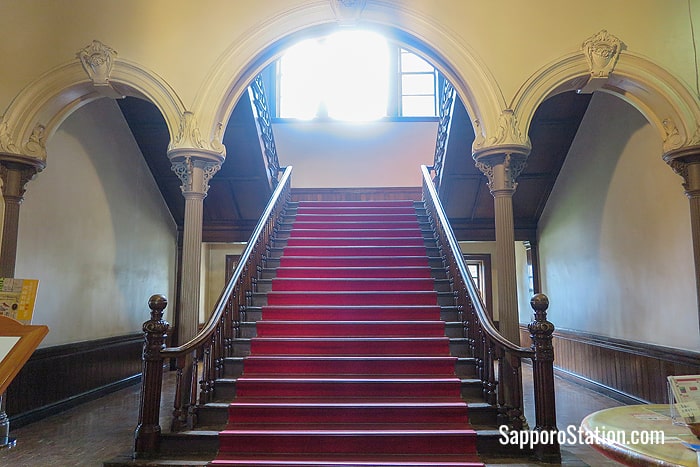 Today Akarenga is considered an iconic building in Hokkaido and is visited by over 600,000 people every year. However, due to its age the condition of the building’s exterior and interior have deteriorated. For this reason, the building was closed in the fall of 2019 for a major restoration that will include measures to make Akarenga more earthquake resistant. The Future of Akarenga

Hokkaido Government have released some details of their plans for the renovated Akarenga building with different themes designated for each level of the building. 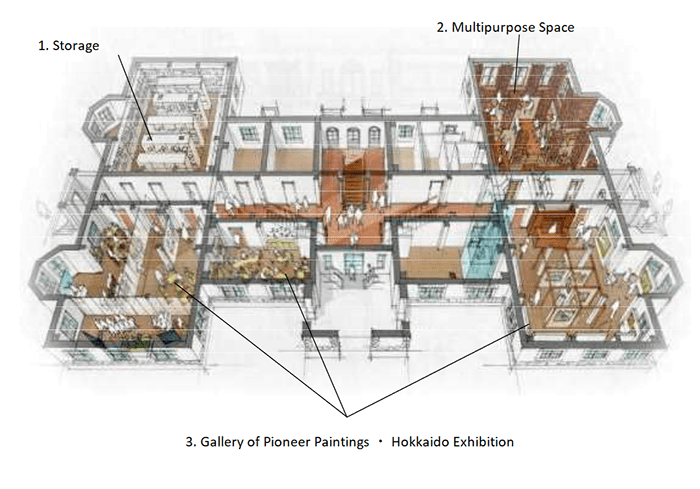 The theme for the basement is “creativity and exchange”. Here there will be a multipurpose rental space, a gallery of paintings depicting scenes from Hokkaido’s frontier period, and an exhibition of Hokkaido related materials. 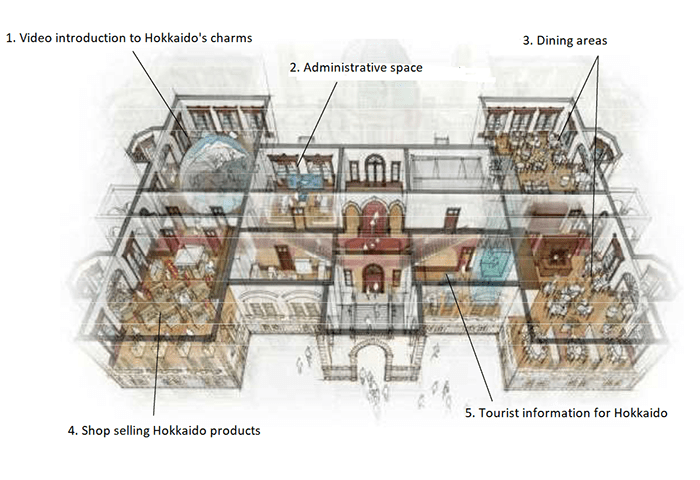 The theme for the 1st floor is “regional information and activity”. On this floor there will be a tourist information desk, video presentations about Hokkaido, a restaurant space serving Hokkaido specialties, and a shop selling local crafts and souvenirs. 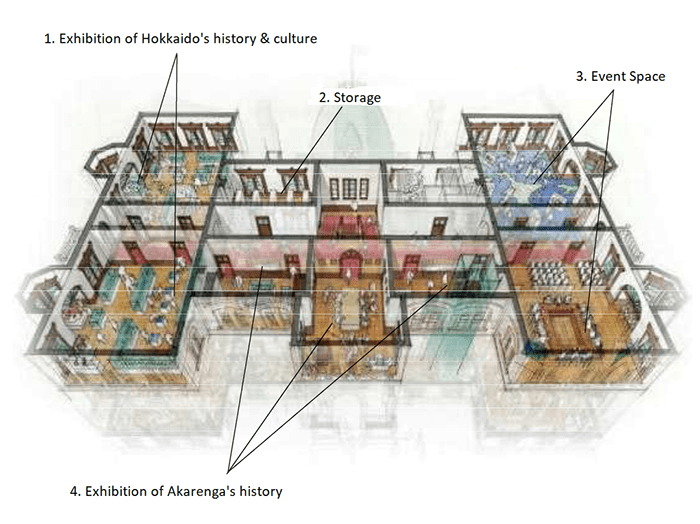 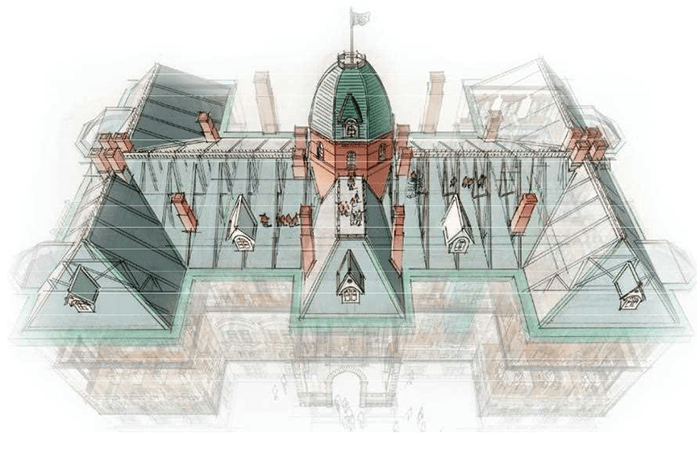 A plan to give the public access to the rooftop balcony in front of the central dome is now under consideration. 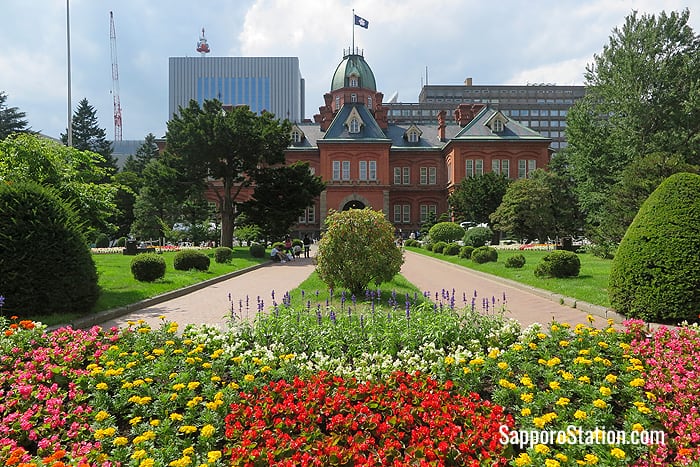 The colorful gardens of Akarenga are also a popular location

Akarenga is an 8-minute walk from JR Sapporo Station and just six minutes from Sapporo Subway System. It is very convenient for the Botanical Garden of Hokkaido University (which is just behind Akarenga) and also for the Akarenga Terrace shopping mall which is located directly across the road from Akarenga’s gardens.