One of Japan’s most famous symbols is the Shinkansen bullet train, a masterful piece of engineering and technology designed to link the capital to Japan’s major cities, with travel times of only a few hours.

However, one major city, Sapporo (Japan’s fifth-largest at 1.8 million), was never comfortably accessible from Tokyo by rail. Trips to Hokkaido once meant a full-day train ride or an overnight sleeping car.

That is, until now. Starting from March 2016 a journey between Tokyo Station and Shin-Hakodate-Hokuto Station (in southern-tier Hokkaido) takes a little more than four hours. 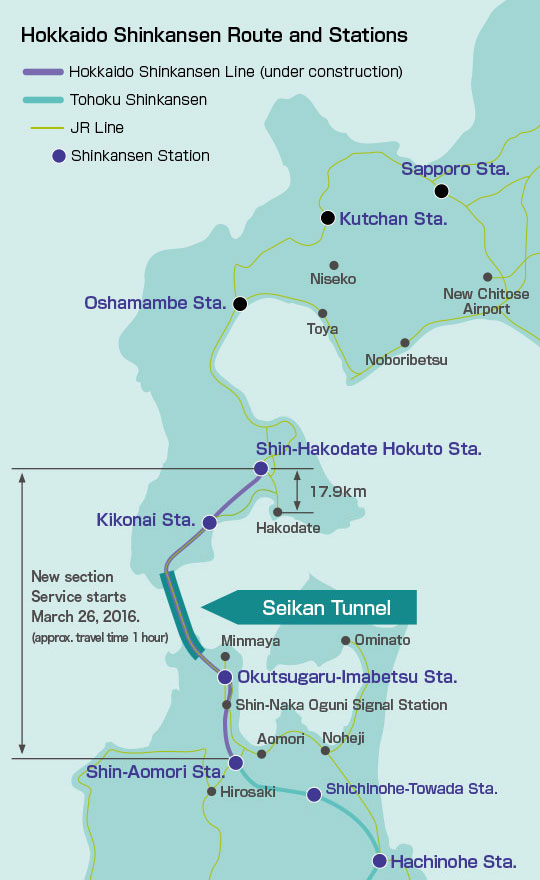 Total from Tokyo to Sapporo

From Shin-Hakodate-Hokuto to Hakodate

A new train “Hakodate Liner” will start operating from JR Shin-Hakodate-Hokuto to JR Hakodate on Hakodate Main Line in March, 2016. 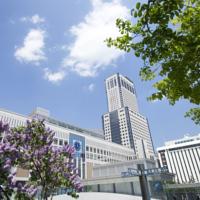 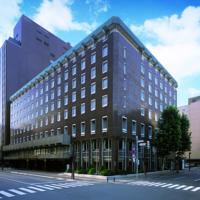 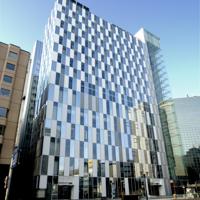 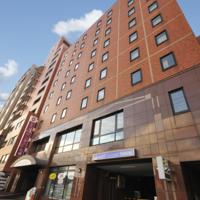 Japan Rail Pass is valid for the new Hokkaido Shinkansen route. Japan Rail Pass holders can travel in Standard or Green Car according to the type of pass purchased. Traveling in Gran Class requires additional payment. 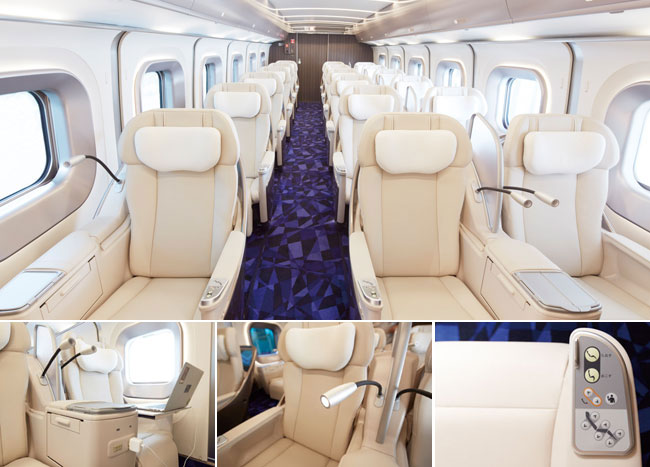 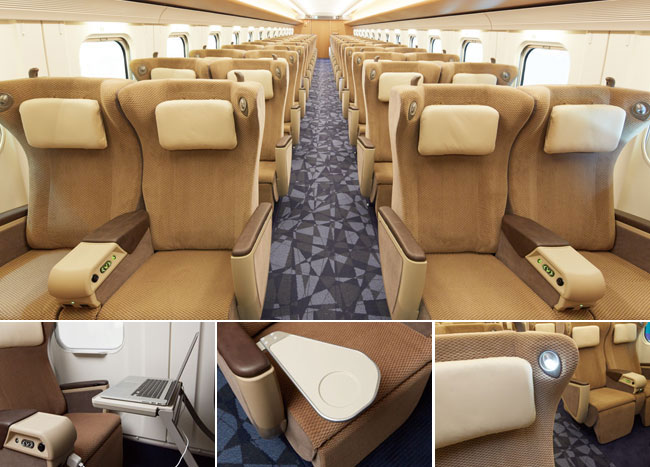 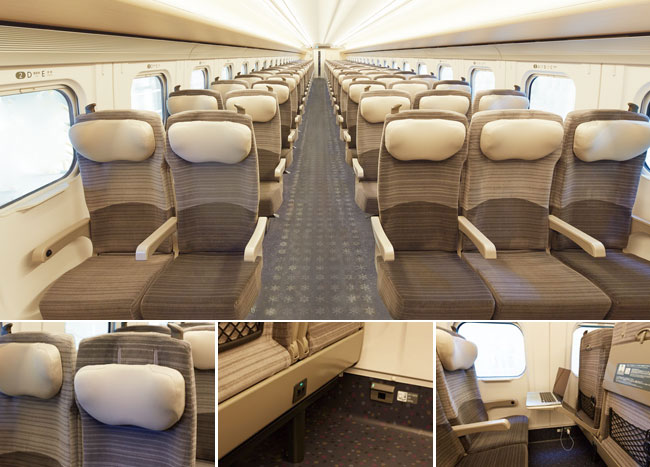 This is a major development for Japan’s already world-class rail system. People habituated to commuting between Tokyo and Fukuoka in the west (which takes around 5 hours) can now travel north under the Tsugaru Straits separating Honshu from Hokkaido (via the Seikan Tunnel, the world’s longest nonstop rail tunnel) in less time than that.

Wondering what to do in Hokkaido? Discover and book Traditional Cultural activities, Walking Tours, Winter Sports and other experiences to create unforgettable memories during your stay in Hokkaido! Tours & Activities in Hokkaido

When the Shinkansen will reach Sapporo itself is unclear, but once completed the trip to JR Shin-Hakodate Station is projected to take only 45 minutes. (It now takes about 3 hours and 40 minutes. See Hakodate Main Line article.)

There was always one niggling thing about the Hokkaido Shinkansen: It seemed to defy economics. Using the world’s busiest air corridor (Tokyo Haneda-Sapporo New Chitose), the same trip between Tokyo and Sapporo can be made dozens of times a day in 90 minutes airborne. Even if (unlikely) extreme delays due to train transit times, weather, security, or baggage claim made journey times about equal, it was never clear how much a Shinkansen ticket to Sapporo would actually cost. Given that Tokyo Haneda-Sapporo New Chitose flights range from 20,000-70,000 yen round trip, sometimes with hotel rooms bundled in the fare, it’s been difficult to see a viable business model.

Nevertheless, the prospect of linking all of Japan by bullet train has been very appealing in terms of national pride and public works. Plus, Honshu residents (particularly those on corporate expense accounts) are more accustomed to jumping on the next train than to planning airfares weeks in advance and dealing with airport security. And one should never discount the palpable appeal of sitting back in a reclining train seat, with ample legroom, a book, and a box lunch, and watching northern Japan whoosh by the window. Especially compared to being strapped into an airplane seat, then braving a runway takeoff and a white-knuckle landing in inclement weather.